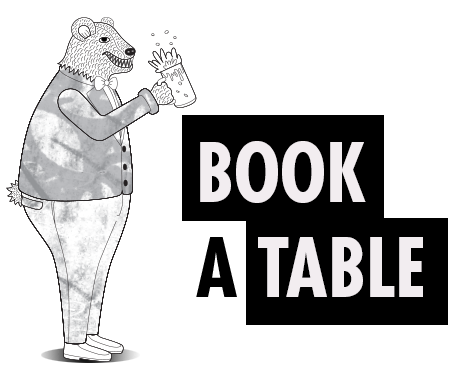 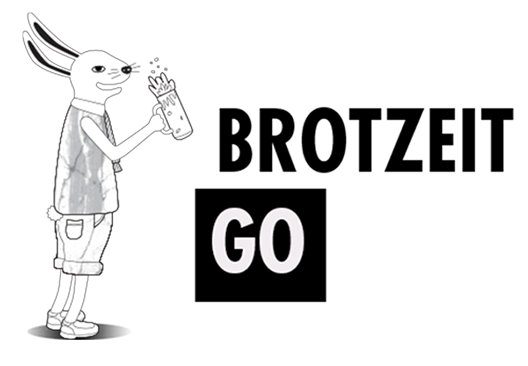 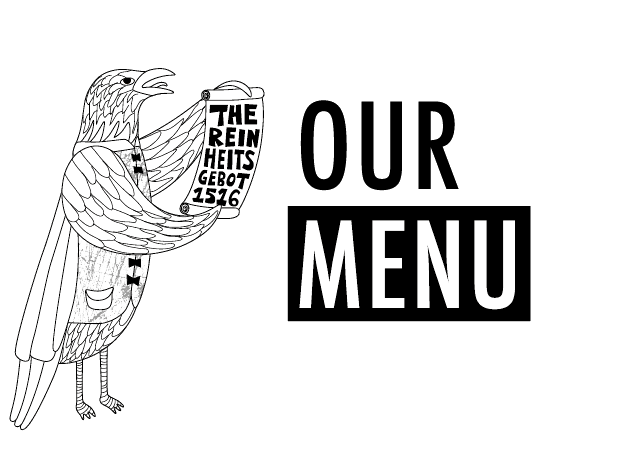 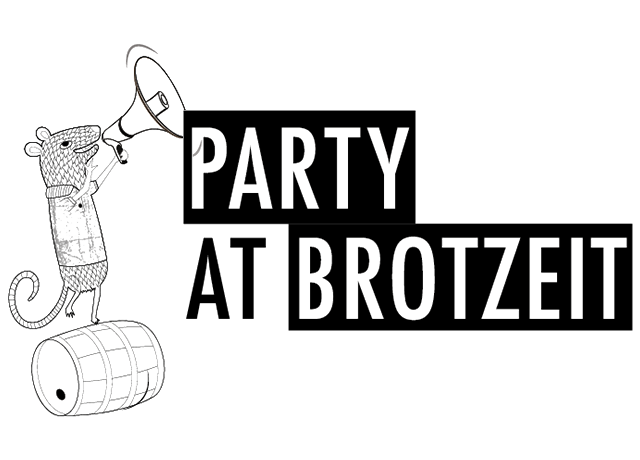 What makes a German’s heart sing with joy? Asparagus, mountains of buttery, white asparagus. During Spargelzeit—’ asparagus time’, which starts sometime in April but ends exactly on June 24th—Germans eat their way through 125,000 tonnes (138,000 tons) of the stuff, half of which is bought at roadside stands or in markets.

The Asparagus line-up is not applicable with any discounts or promo codes.

The Romans adored asparagus and even had runners take baskets of the vegetable into the Alps to be frozen for use later in the year. It arrived in Germany via the monasteries sometime in the 1540s.

White asparagus, often called the ‘royal vegetable’, ‘white gold’ or ‘edible ivory’, is the exact same vegetable as green asparagus. The difference in colour is due to the green one growing in the traditional way above ground (therefore exposed to light) and the white one maturing underground. No photosynthesis means no green colour.

Many Germans prefer the white variety because it is thought to be more tender and less bitter. The stalks are generally thicker and longer than the green version, which has tougher skin that makes it unpalatable. Thankfully, many German supermarkets have machines on site that do all the peeling for you.

As for how to eat the popular vegetable, there are as many methods as there are people cooking it. Some traditional German restaurants often have a special menu designed just for the asparagus season. The classic recipe involves either hollandaise sauce or cooking the asparagus in broth with a bit of ham or bacon. But really, there is no such thing as inappropriate use of Spargel. Take whatever food you like, put some asparagus on top or beside it, and voilà!

Of course, something as important as asparagus isn’t just for eating. In the parts of Germany where the vegetable is grown, gourmet asparagus hikes abound. Like a wine tour, participants walk around to different farms trying various dishes and legendary zippy asparagus schnapps.

Why Germans love asparagus more than any other food

As with most food-related things, the why is (and probably will always remain) a mystery. Some people just love the taste or that the vegetable’s appearance reminds them of sunshine and the year’s first harvest. For most people, asparagus is all about nostalgia—it reminds them of their time as a child when they peeled, cooked, and finally ate asparagus with their family.

The article is taken from The Culture Trip